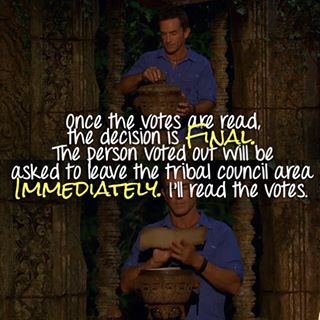 That is 1 Vote each For Bradley, Tayne, Jake, Aren and Chelle

We are tied 2 Votes Aren, 2 Votes Jon, One Vote each for Tayne , Jake , Bradley and Chelle 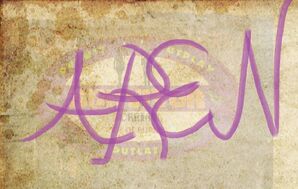 Aren Your Tribe has spoken, Time for you to go

Alright, With Aren Voted out of the game, You also just voted out a Player with an Idol Nulliifer!

Grab Your Stuff, head on back!

Community content is available under CC-BY-SA unless otherwise noted.
Advertisement