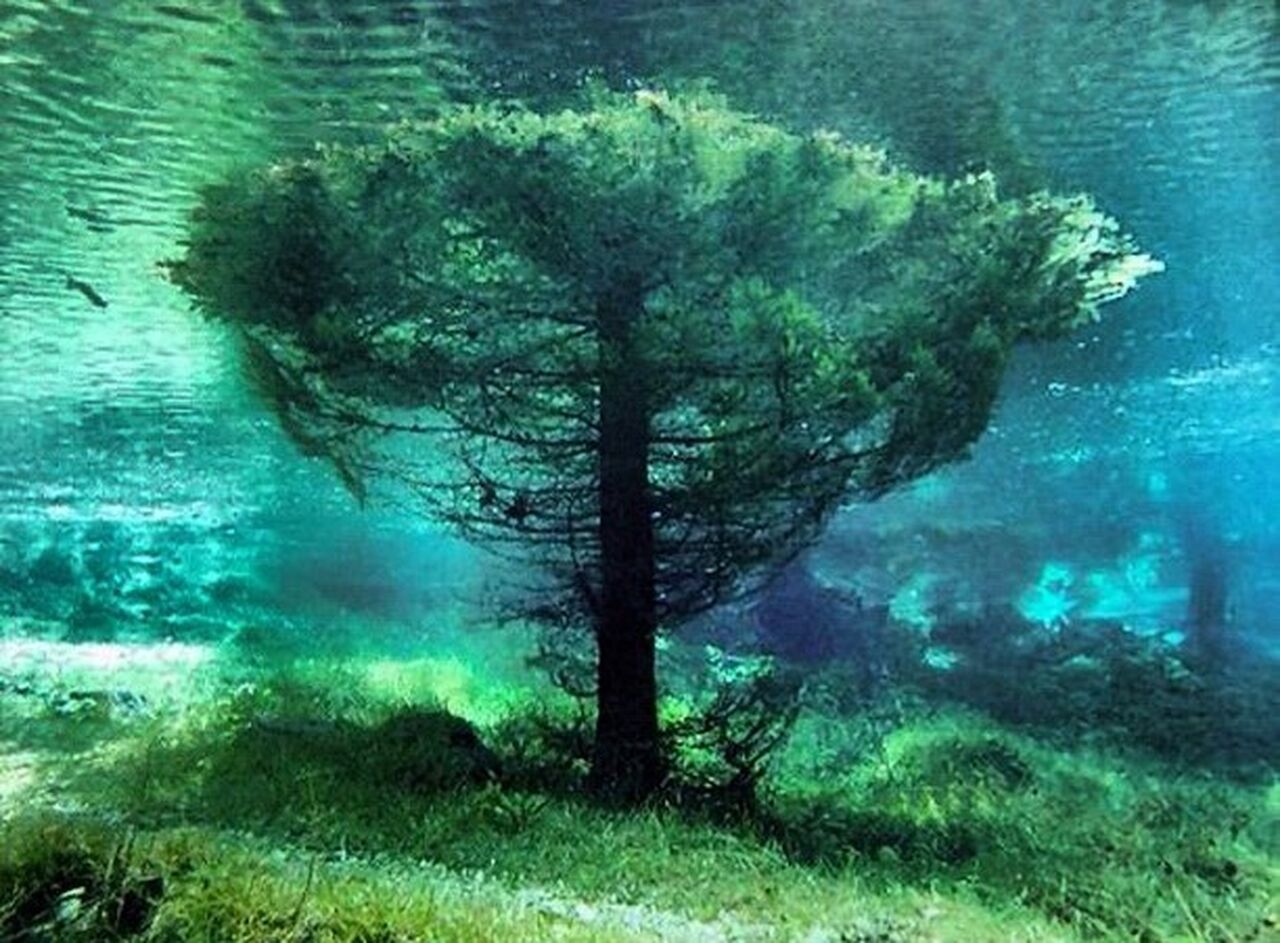 We Now Bring in the members of our Jury

Alright, before we vote

alright now lets get down to the needy gritty

Mel : With the Game coming to and end are big moves going to happen soon?

Chelle, How will tonight's vote impact the rest of the game ?

Tata , What should everyone do now so that the jury respects their game at the end?

Tayne, is their an alliance in this game or is it going by voting blocks?

Lilly, Are idols still at play or is it going to be pretty easy votes?

Bradley, do you think you know what is going to happen tonight?

Alex, What do you think the cast has voted a final 2 or a final 3, and how will that speculation tailored your strategy for the rest of the game?

Hold on I thought it was a f7 "looks at Jo!" This game has been controlled by advantages and powers so far, so it is hard to say what is going to happen now that the bazaar and Mt Roriama are gone. You could almost say we are about to play a normal game of survivor. It will be interesting.

Are idols still at play or is it going to be pretty easy votes?

I honestly have no clue. Guess we'll find out.

I think honestly the people will vote for the person in f2 or f3 who had the most power, so people may look either out for that or they just go for what even gets them there

Jo, thank you for your question.
To make sure the Jury respects our game in the end, I believe we have to play as total as we can without leaving the usual Survivor values, and defend it till the end and make sure everything's clear on the answer when the Jury asks us, so that the Jury will value our game more and finally, advantage ourselves. Thank you.

There's alliances yeah, plenty of them, who knows how much power each one holds.